The use of telephone and mobile has become so common that it has become an adornment of every home, shop and office and if it is said that one who does not have the facility of mobile or telephone etc., It would not be wrong to look at it. If we look at the situation only two decades ago, we will find that getting a (B.S.N.L) connection was a daunting task. Make demand notices on land deeds. Then fill in the challan form and put it in the vault of Facebook and after that they are suffering from the torment of waiting.

A few people would threaten to get a bundle of wires, which would be a great favour to make the connection after the necessary action, as soon as the sweets and rewards were announced. The last few years have seen a tremendous revolution in the world of telephone and mobile. The use of mobile phones has increased tremendously all over the world and perhaps the main reason for this is the elimination of incoming charges.

There was a time when a huge amount of money was collected as an addendum to get a mobile number. Even after listening to the phone, four parts had to be paid and occasionally Missoubile Elbow was providing services to the people but now the flood of mobile companies has come.

These companies have provided more and more cheap and easy pages to enhance their ga cakes and introductions. No advance money, no incoming four components, connection fee, no bill risk and no guarantee is perhaps the most attractive. Due to the facilities, the number of mobile phone users in New has crossed 55 million. 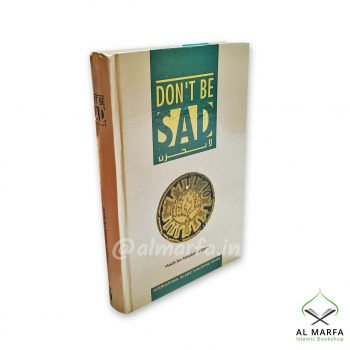